My Son and Hoi An tour 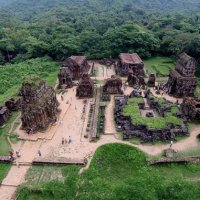 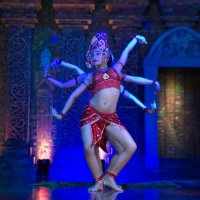 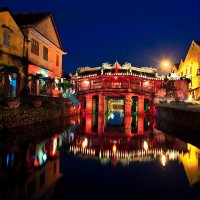 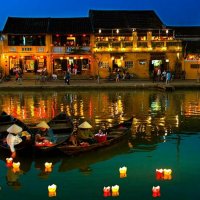 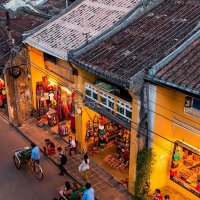 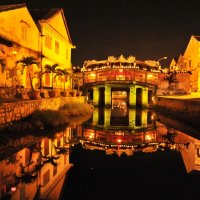 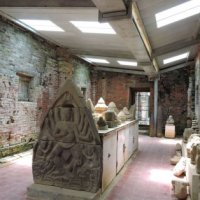 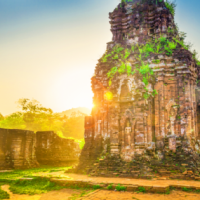 Take a private tour of My Son Sanctuary, a UNESCO World Heritage site west of Da Nang. Travel by air-conditioned minivan with a personal guide who sheds light on the captivating imperial city dating back to the Cham Dynasty. Watch a traditional Cham dance performance before touring the temple complex and its glorious architecture.
Visit the archaeological site of My Son during a half-day tour from Hoi An Learn about the history of the Champa culture that settled in Central Vietnam between the 3rd and 14th centuries Explore the beautiful tower-temples that dot the site Enjoy the beautiful setting of My Son, surrounded by a valley and high mountain ranges

Onward to UNESCO World Heritage Site Hoi An. Hoi An was a prosperous and wealthy seaport between the 16th and 18th centuries. Nowadays it's an open-air museum featuring a unique mixture of Eastern and Western influences in the form of its architecture and cultural legacy. Hoi An was declared a world heritage site by UNESCO in 1999.

You will visit the Hoi An colourful local market, Tan Ky old house, a good example of 18th-century merchant's residence, the Assembly Hall of Phuc Kien, founded in 1690 that served the largest Chinese ethnic group in Hoi An, and the emblematic 420-year-old Japanese covered bridge. You will also see how local residents raise silkworms and produce silk for Hoi An's burgeoning textile industry. 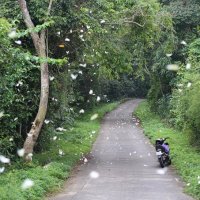 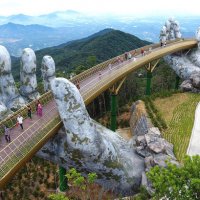